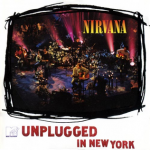 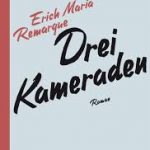 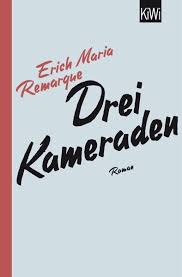 No talking. Talking doesn’t play football, talking isn’t going to make you practice harder or play harder.“
Ken Simonton, OSU senior, after a disastrous season opener, in response to the question, „Do the seniors on the OSU team need to spend some time talking to the younger players about what is needed to right the ship?“

„A good back makes his own holes. Anybody can run where the holes are.“
Joe Don Looney, running back from Oklahoma, first draft pick by New York Giants in 1963, later traded to Baltimore Colts, giving his reason for missing training camp and his refusal to learn plays.

1966 – Darrell Royal, Texas football coach, asked if the abnormal number of Longhorn injuries that season resulted from poor physical conditioning: „One player was lost because he broke his nose. How do you go about getting a nose in condition for football?“

1986 – Jim Finks, New Orleans Saints G.M., when asked after a loss what he thought of the refs: „I’m not allowed to comment on lousy officiating.“

You have to expect things of yourself before you can do them.
– Michael Jordan

Most games are lost, not won.
– Casey Stengel

The minute you start talking about what you’re going to do if you lose, you have lost.
– George Shultz

How you respond to the challenge in the second half will determine what you become after the game, whether you are a winner or a loser.
– Lou Holtz

The will to win is important, but the will to prepare is vital.
– Joe Paterno

We must either find a way or make one.
– Hannibal

Set your goals high, and don’t stop till you get there.
– Bo Jackson

You can become a winner only if you are willing to walk over the edge.
– Damon Runyon

It’s not necessarily the amount of time you spend at practice that counts; it’s what you put into the practice.
– Eric Lindros

The only place where success comes before work is in the dictionary.
– Vidal Sassoon

The way a team plays as a whole determines its success. You may have the greatest bunch of individual stars in the world, but if they don’t play together, the club won’t be worth a dime.
– Babe Ruth

Before you can win a game, you have to not lose it.
– Chuck Noll, ex-Pittsburgh Steelers Coach

A ship in the harbor is safe. But that’s not what ships are built for.
– Anonymous

The principle is competing against yourself. It’s about self-improvement, about being better than you were the day before.
– Steve Young

Ain’t no chance if you don’t take it.
– Guy Clark

To be prepared is half the victory.
– Miguel Cervantes 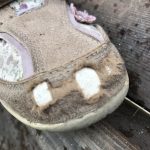 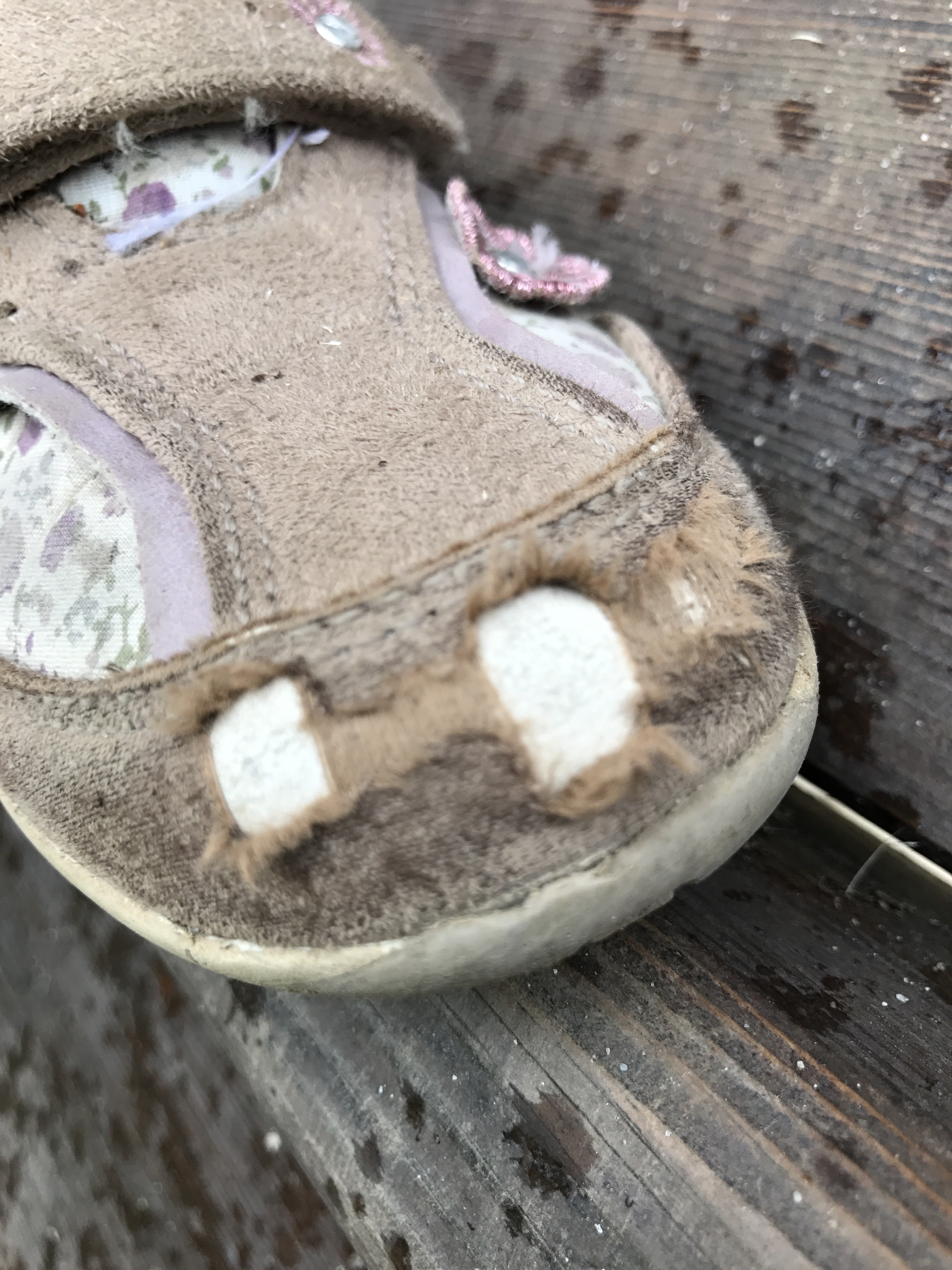 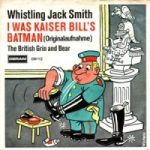